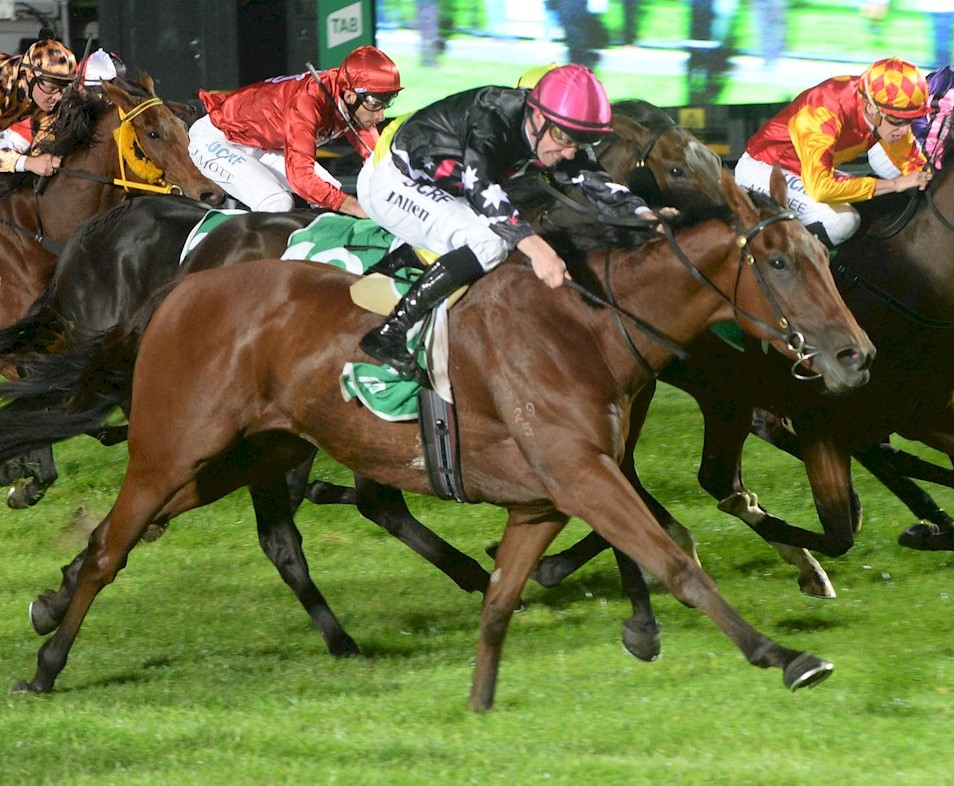 The Wolf Arrives in Time!

After 2 very encouraging runs over 1400m & 1600m, the Wolf stepped up in distance to 2000m, and relished every inch of the extra distance in the straight.

Settling near last with John Allen aboard, he started to peel out wide before the turn knowing that the Cranbourne straight is not the longest. He gained momentum, and although a little wayward in the straight, John straightened him up, and he gained ground quickly on the leading group to swamp them down the outside to win impressively.

It was a big step for the 3yo son of Foxwedge, and showed that he could be in for a handy winter campaign over the middle distances before the end of the season. 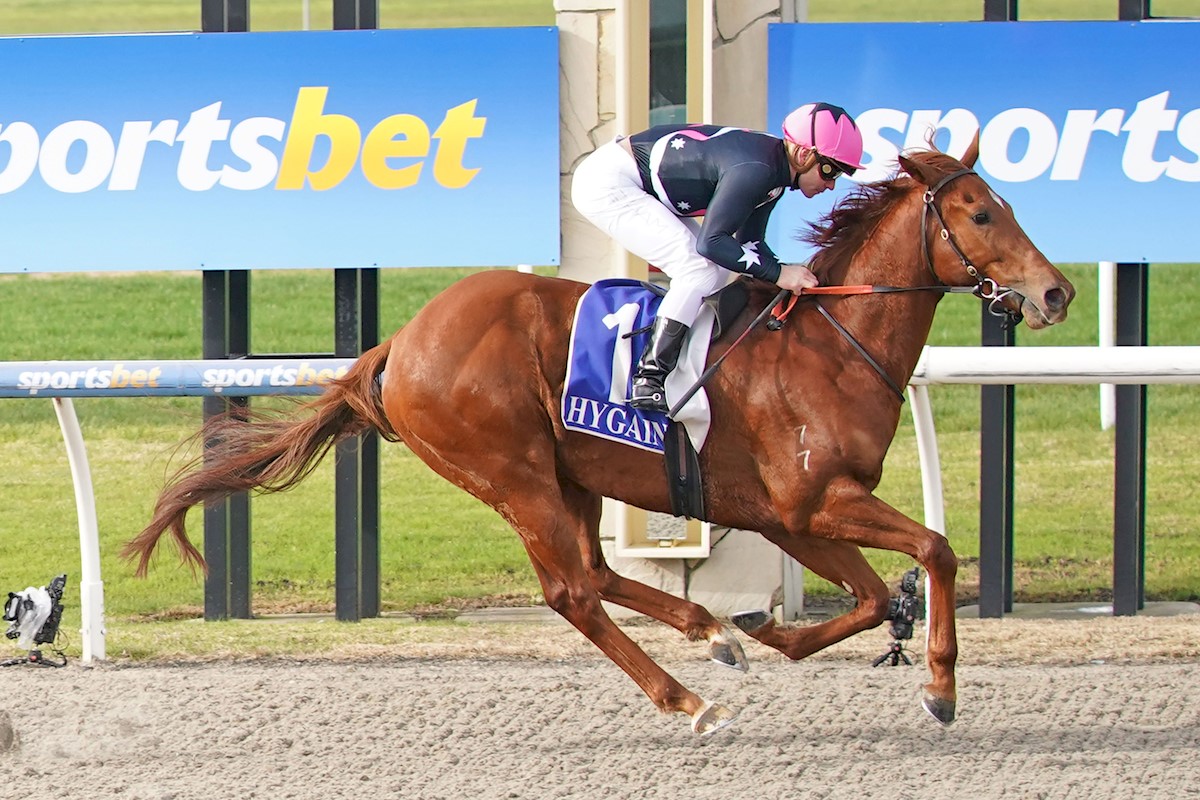 Brazen Bully showed his potential with a dominant win on Tuesday at Pakenham. He started an odds on favourite and made it an easy watch 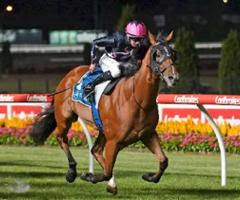