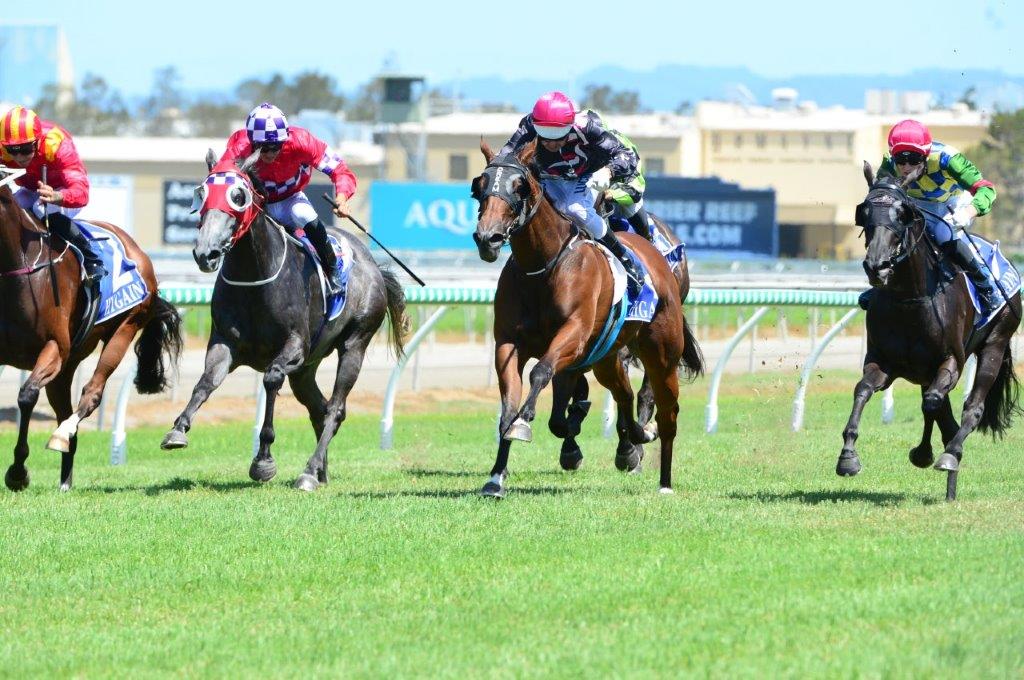 Kicking off her prep at the Gold Coast in a Class 4 Fillies & Mares, Splitter was going into this race only 80% fit, with plenty left in her to improve off the run.

Brad Stewart rode her perfectly just stalking the speed, and giving her an easy enough run so as not to expose her too early knowing she was slightly underdone.

As the field straightened up, Splitter was full of running, and once Brad straightened up up, so pounced on the leaders and held off the late challengers to notch up her 4th career win, and her first ever win first up in a prep.

She has really matured as a mare, and looks to be in for best campaign yet as a 4yo! 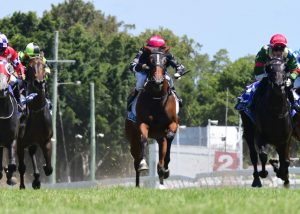 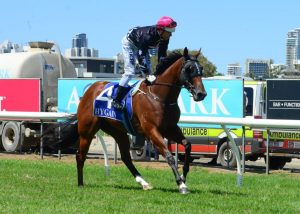 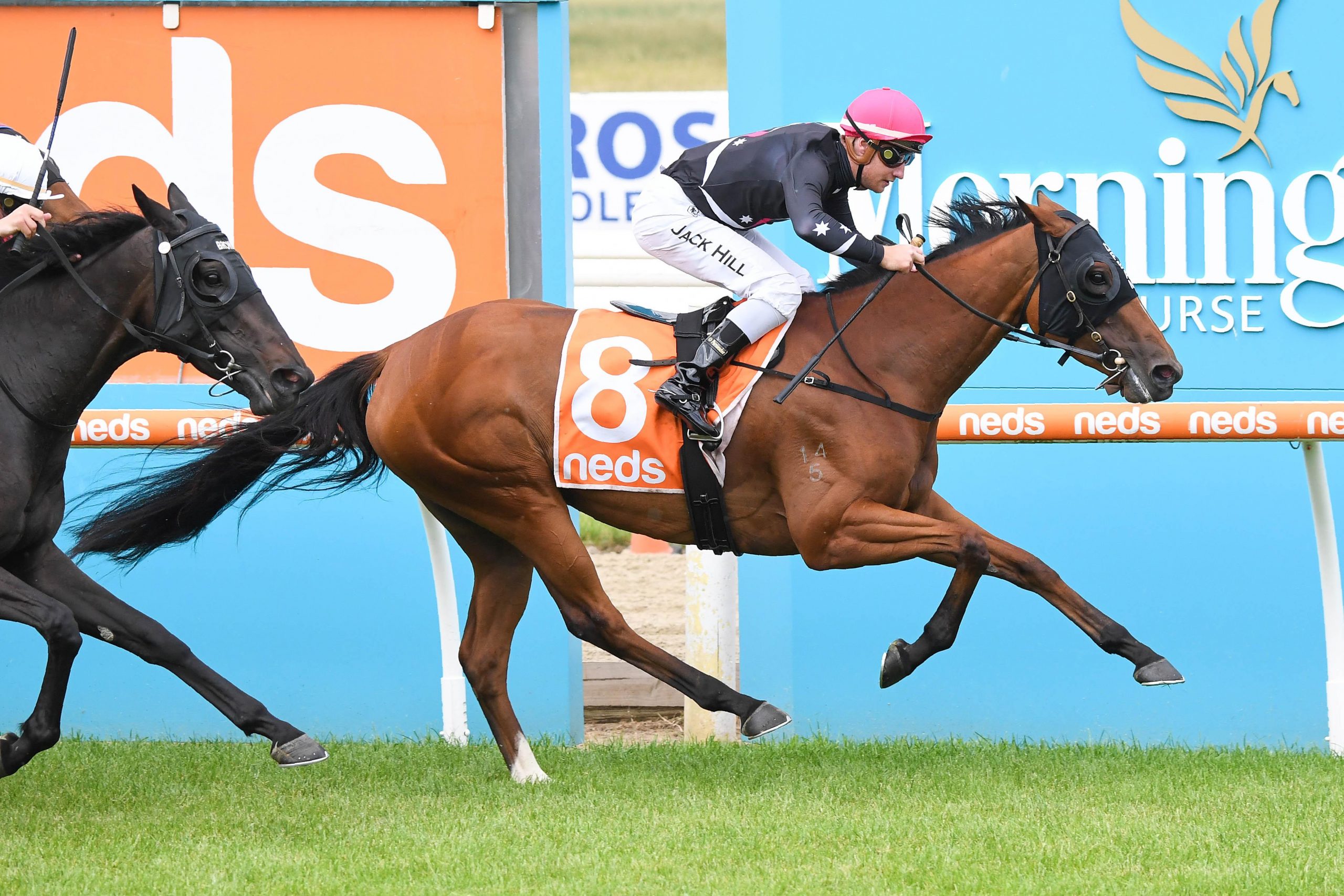 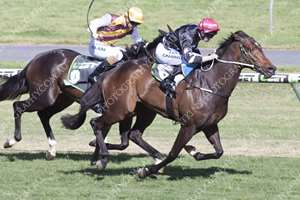